Another successful show at the Centreville Fair this year, with 20 head shown. The judge was very complementary to our cattle. Due to some cattle illness in the 4-H barns, we were sent home early to minimize the spread of disease. That week was the hottest we had had I think all summer, and I know our cattle were thrilled to get home instead of standing around tied in a barn, despite the shade and the fans. Grand Champion Bull went to Eddie MacKay's Defiance of Dundonald. Eddie also claimed Grand Champion Female with Heidi 4th of Dundonald. LEA-White Farms was awarded Grand Champion Cow/Calf with LEA Ivette and her calf LEA Nettie Creek. Complete results may be viewed here: 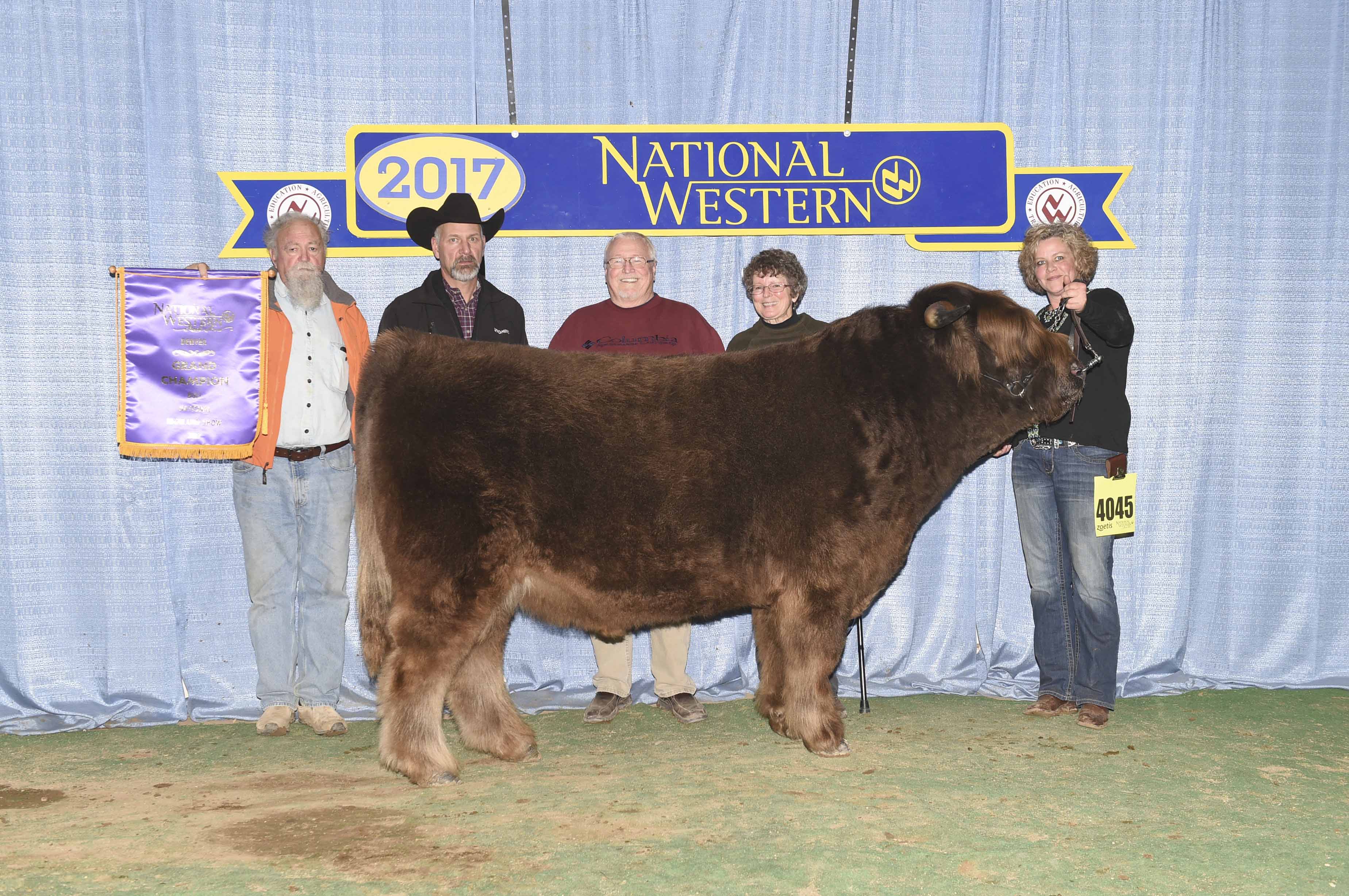 We also just completed the MASH at the Michigan State Fair in Novi, MI. Grand Champion Bull was awarded to Almosta Farm Brogan, Grand Champion Heifer was Symbiosis Lady Graceland and Grand Champion Cow/Calf was LEA Haven with LEA Noelle at side. Complete results may be viewed here. 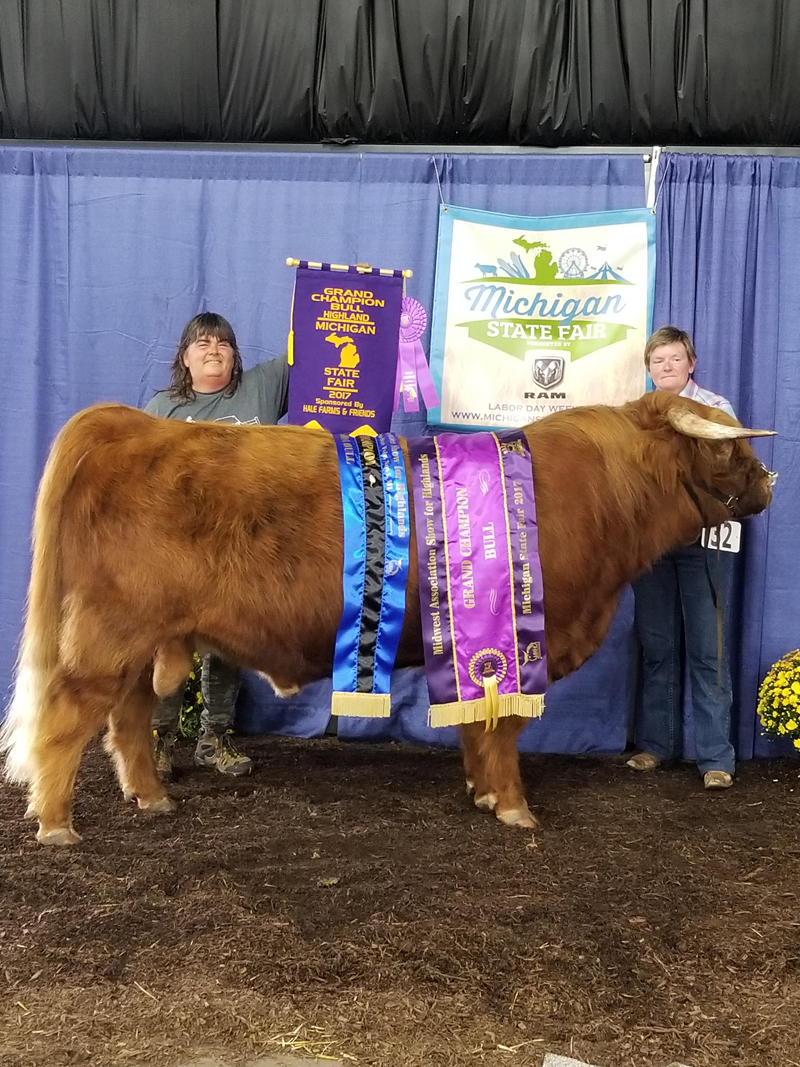